How a 40s break exposed to nature improves our focus

A team of researchers at the University of Melbourne tested and showed how a mere 40 seconds of exposure to nature improves our focus. 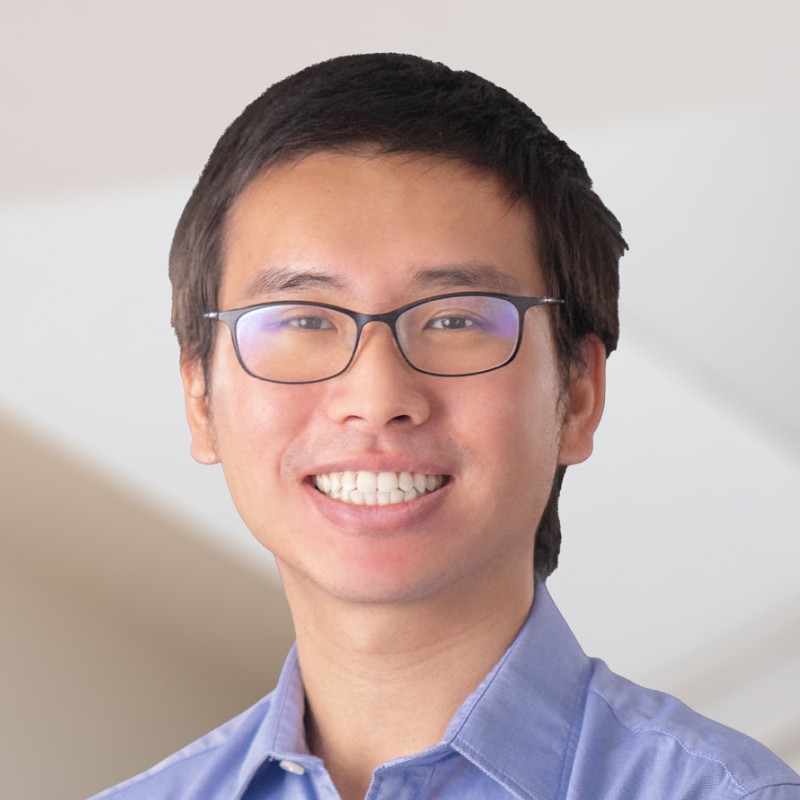 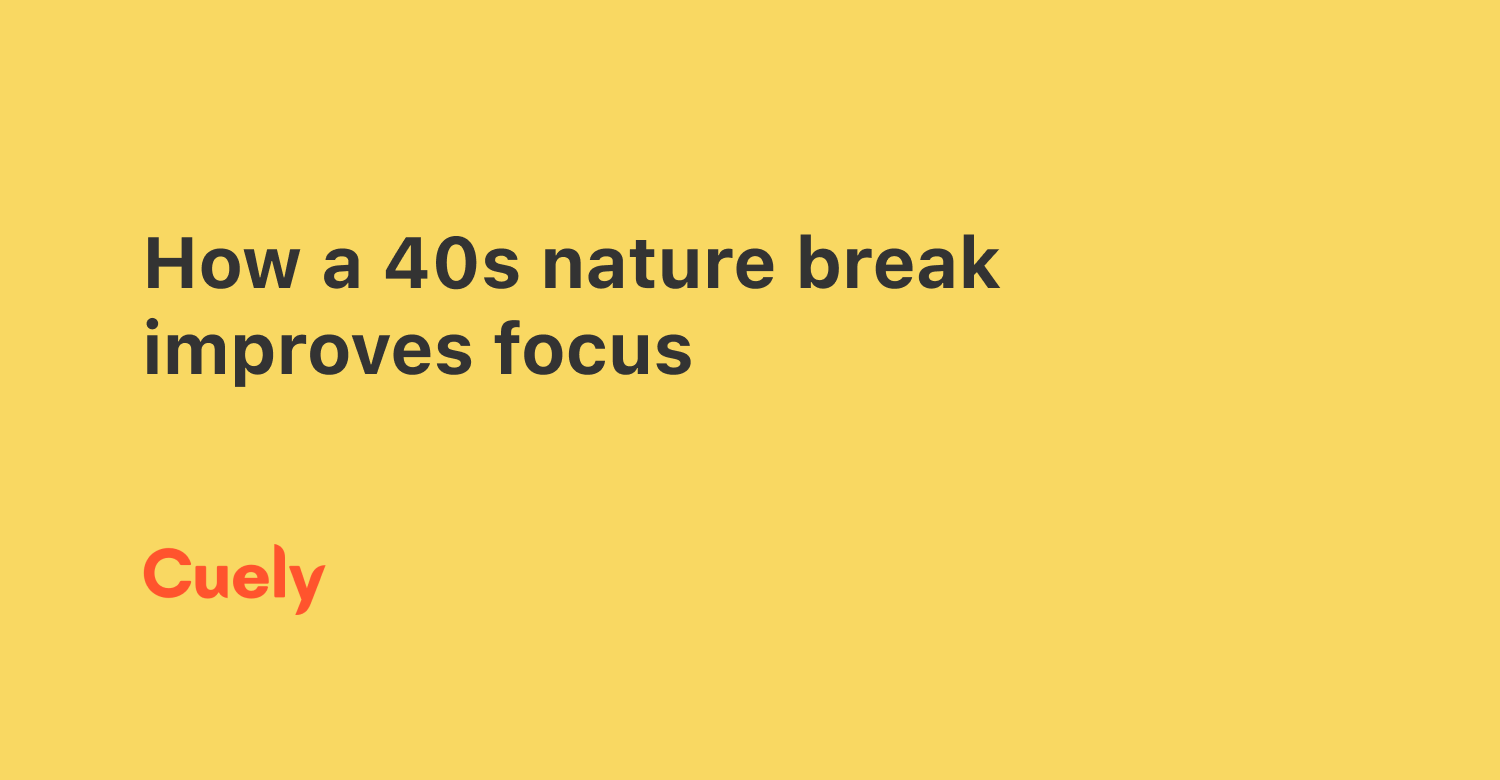 Do you know a mere 40 seconds of exposure to nature improves our focus? Before we all rush out to take a nature break, let's take a quick look at the study.

Dr. Kate Lee and a team of researchers at the University of Melbourne tested the cognitive effects of just 40 seconds of exposure to nature in the form of a picture of a rooftop. A total of 150 university students were asked to press a key as a series of numbers flashed out on the screen, unless the number was three. They were asked to take a 40s break in the middle. Half of the group viewed a flowering meadow green roof, the other half looked at the concrete roof.

After the break, the group who viewed the green roof made significantly lower omission errors, and showed more consistent responses to the task, a sign of superior concentration, compared to the group who viewed the concrete roof. Dr Lee, who conducted the research, said "It's really important to have micro-breaks. It's something that a lot of us do naturally when we're stressed or mentally fatigued."

At Cuely, we apply the latest finding in academics and blend it into our product to boost your performance and reduce stress at work. We have various nature-themed background images and videos in our eye break and breathing exercise. Time to pause and give them a try! 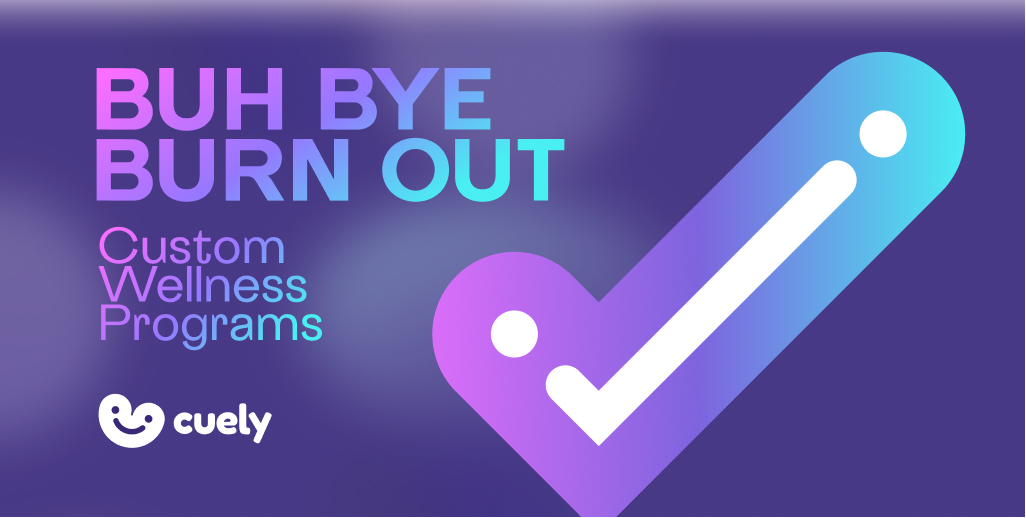 Battle Burnout with Cuely at your Enterprise

⚡Free Custom Wellness programs built for your company. No Joke. No Catch. 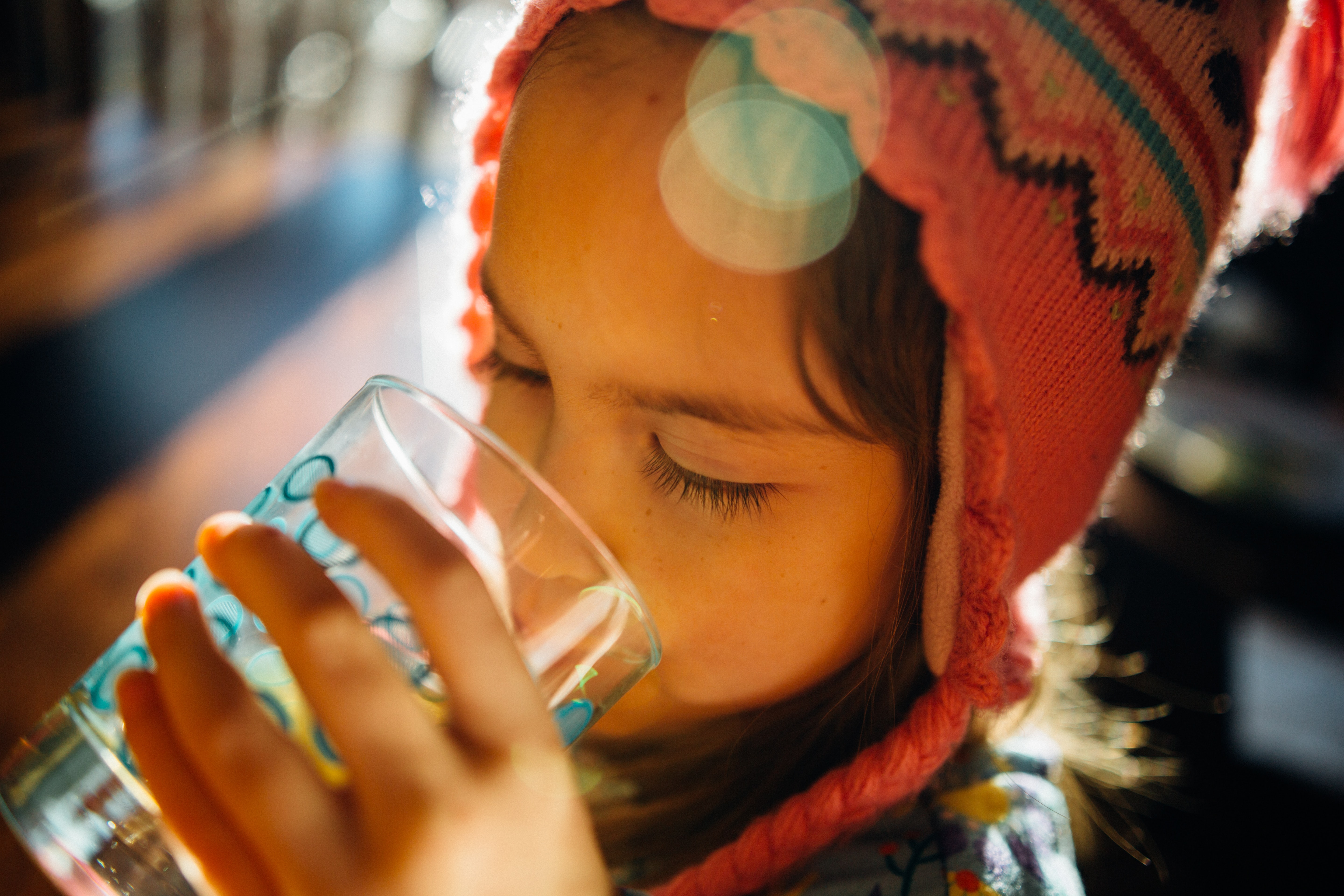 Recharge at work. Save a life - one water break at a time.

Every time you complete a water break (any other activity) on Cuely, you will be giving a person somewhere in this world a week of clean water access. 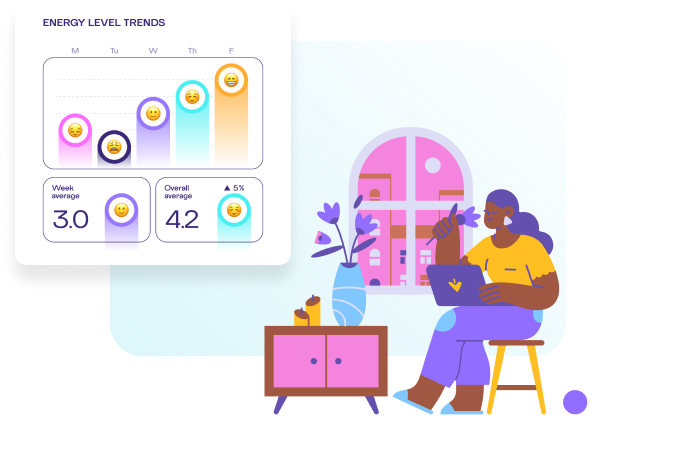 Have you ever wondered what’s impacting your energy and how your energy levels affect you throughout the day? Cuely can help you find out!